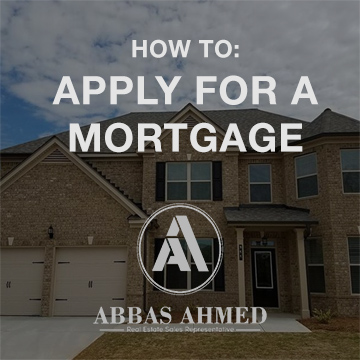 Paperwork to Prepare When Applying For a Mortgage

HOW SHOULD I PREPARE FOR MY MORTGAGE APPLICATION? When applying for a mortgage the lender is interested in 4 fundamental cornerstones of the credit application: • Income • Credit history … [read more] 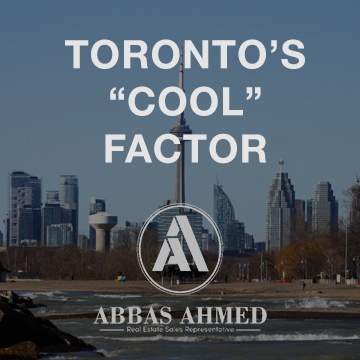 Capitalizing on Toronto’s Cool Factor. Back in 2014, a neighbourhood in Toronto was named the second coolest in the world by Vogue magazine. The article described West Queen West as growing in … [read more]

Written by Abbas Ahmed
In Uncategorised

Switching from a House to a Condo

Switching from a House to a Condo There are a lot of misconceptions about houses and condos. People think there’s a sort of natural progression from rented apartments to buying … [read more]