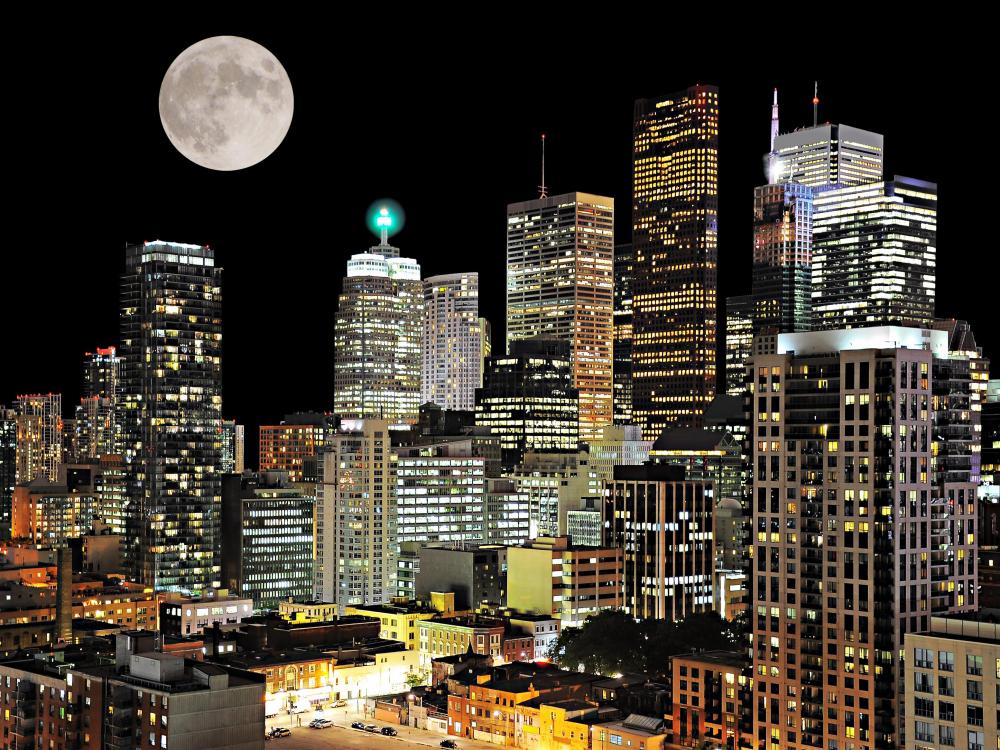 The Bay Street corridor is one of the most densely populated neighbourhoods in Toronto. It is located conveniently within walking distance of the Financial District, the Discovery District, Toronto City Hall, and the University of Toronto. This strip has come to be recognized as one of Toronto’s prime condo markets which have attracted scores of residents and investors alike. Its proximity to world class amenities makes it one of the most sought after neighbourhoods in Toronto. 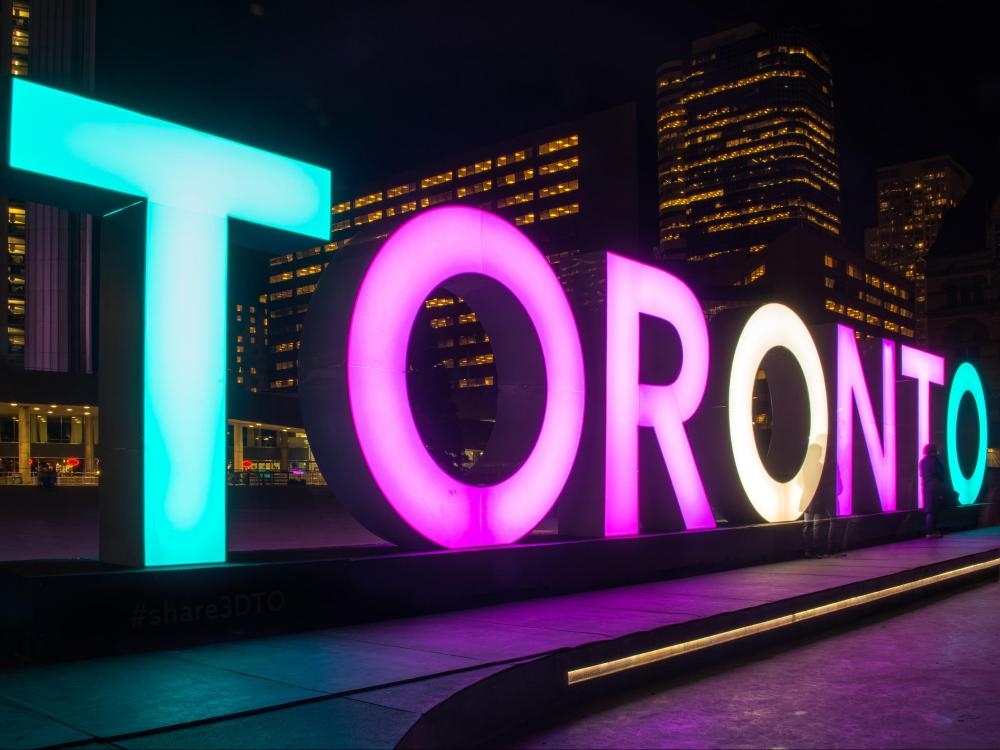 University Avenue has seen rapid growth in recent years; it hosts some of the most important institutions, such as Osgoode Hall, the Four Seasons Centre, Shangri-La, major hospitals, and landmark office buildings for the commercial sector and insurance firms. 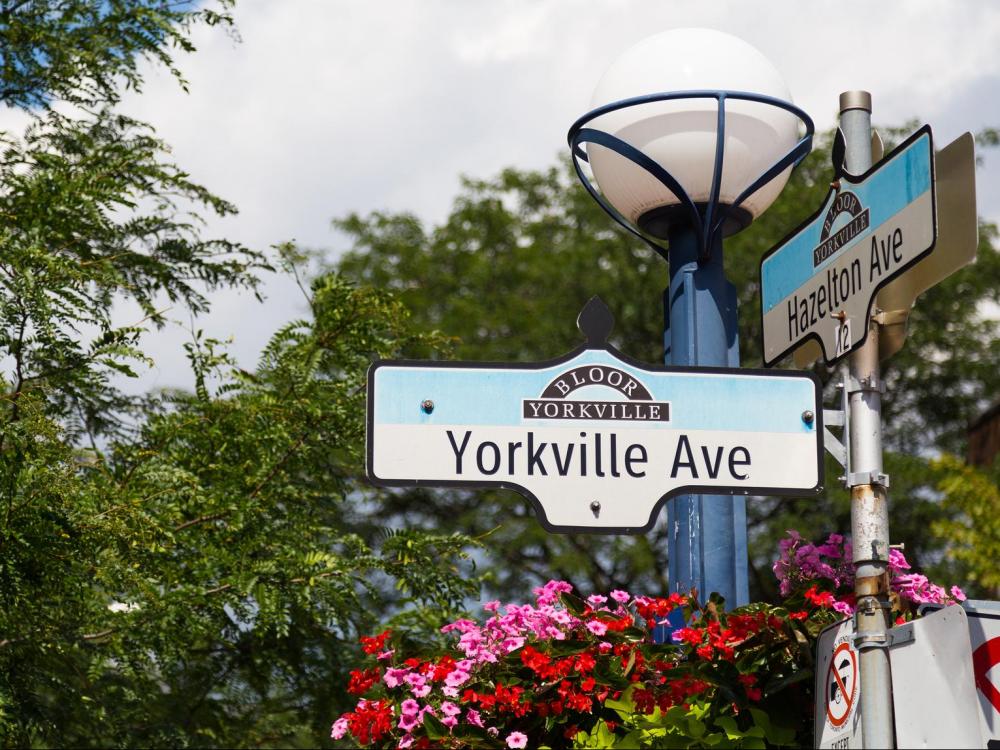 The Annex and Yorkville neighbourhoods are some of Toronto’s most desired communities. The neighbourhood comprises of luxury condominium buildings, five-star hotels, theatres, gourmet restaurants, and a prestigious shopping district known throughout the world. 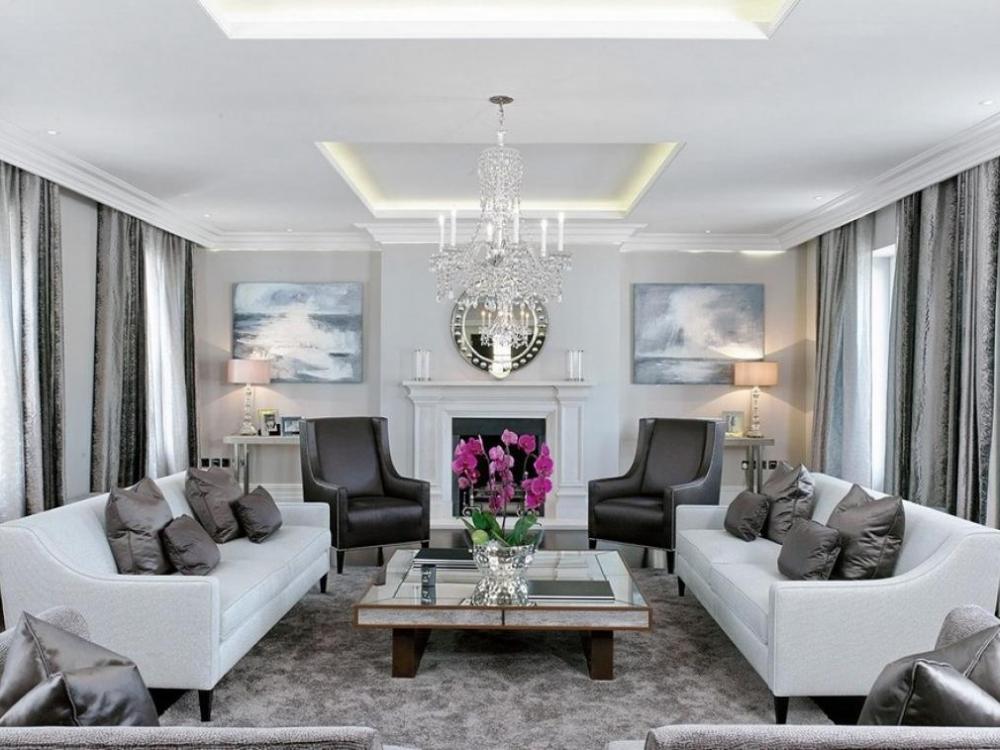 Forest Hill is one of the most charming neighbourhoods in Toronto, with winding roads, parks, and some of Canada’s most revered private schools. It’s luxurious properties are home to many prominent figures in Toronto. 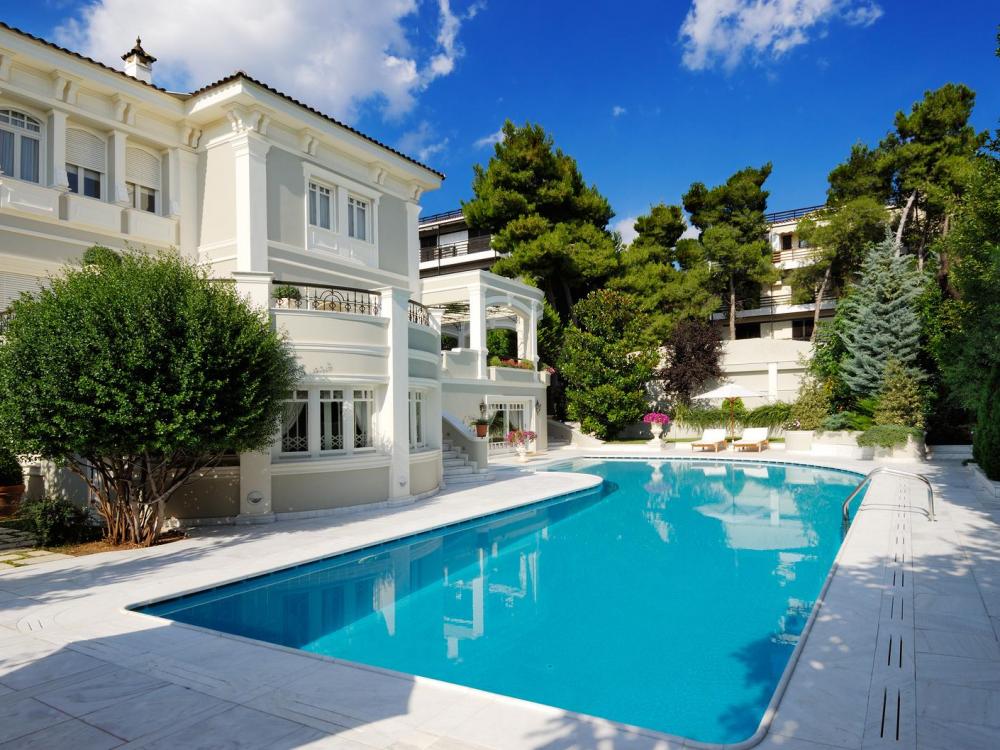 The Bridal path is an upscale residential neighbourhood which hosts some of the most expensive properties in Toronto. It is often referred to as `Millionaires Row”. Residents of this neighbourhood enjoy landmarks such as upscale, York Mills Shopping Plaza and Bayview Village located along Bayview Avenue. The area is surrounded by lush parks and the Don River Valley. 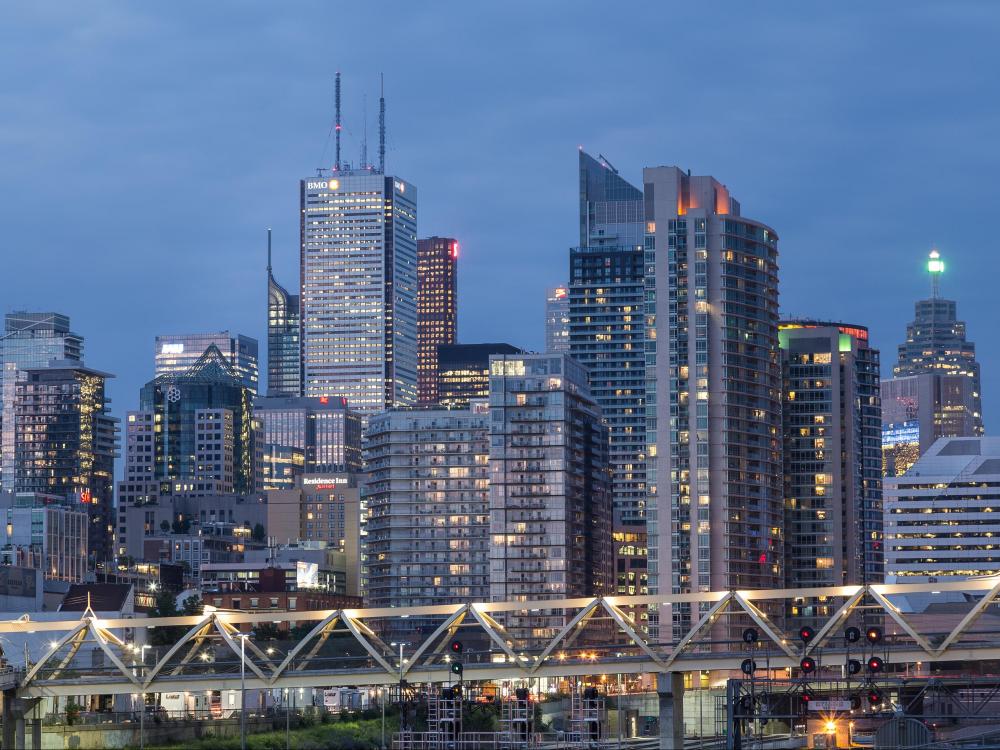 The Toronto waterfront communities is one of the most densely populated neighbourhoods in Toronto, thanks to its condo boom in recent years. Some of the world’s most iconic landmarks are located in this community, such as Air Canada Centre, Rogers Centre, CN Tower, as well as major attractions such as Toronto International Film Festival (TIFF). This neighbourhood also comprises of Distillery District, the Fashion District, and St. Lawrence Market.